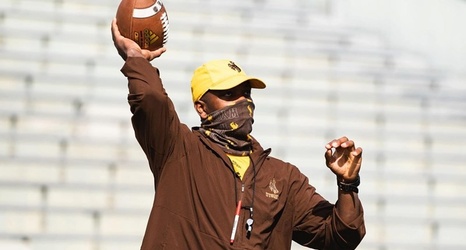 "Sam brings a great knowledge of the position as a standout collegiate player, a professional in the CFL and as young coach," Spack stated. "Combine those things with his knowledge of the state of Illinois and its recruiting circles and I think he will be a great fit. Coach Craig Bohl put the stamp of approval on Sam as a coach and that goes a long way for me.