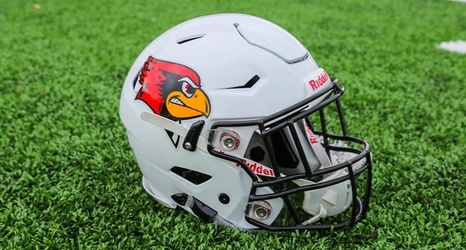 ST. LOUIS – After a spring and fall that brought about a lot of uncertainty for the Illinois State football program, the Redbirds have a roadmap in place for the upcoming Spring 2021 season after the Missouri Valley Football Conference announced its eight-game conference slate on Thursday set to begin in late February.

"It's exciting to have a light at the end of the tunnel," ISU head coach Brock Spack said. "There have been so many unknowns for all of us the last past several months, but having a direction set forth by the NCAA and the MVFC gives our players and staff a goal to look forward to.