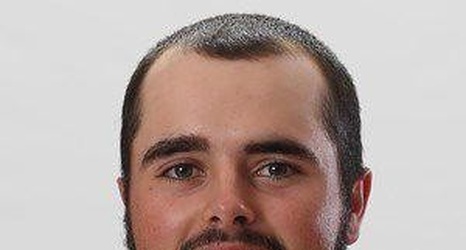 COLUMBIA, Mo. — Illinois State senior David Perkins fired a 4-under-par 68 during Tuesday's final round and finished second in the Missouri Tiger Intercollegiate at The Club at Old Hawthorne.

Perkins shot a 54-hole total of 12-under 204, four strokes behind medalist Ross Steelman of Missouri (66).

ISU moved up a spot and placed third in the 14-team field. The Redbirds shot their third straight under-par round, a 1-under 287, for a 859 total to finish a stroke ahead of Wichita State and North Alabama. Missouri earned the title at 839.