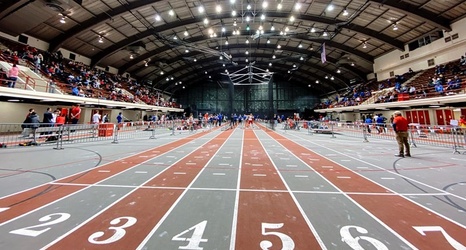 NORMAL, Ill. – Illinois State track & field and cross country announced their award winners from the 2019-2020 season last night at their annual banquet, which was held virtually this year.

The Most Valuable Athletes for cross country were Rachel Hickey and Jack Anstey.

Hickey earned All-MVC honors for the second time in her career, placing eighth at the 2019 Missouri Valley Conference Cross Country Championships. She was also named the recipient of the Elite 17 Award at the MVC Championships, which is presented to the student-athlete with the highest cumulative grade-point average competing at the finals site at each of the MVC's 17 team championships.