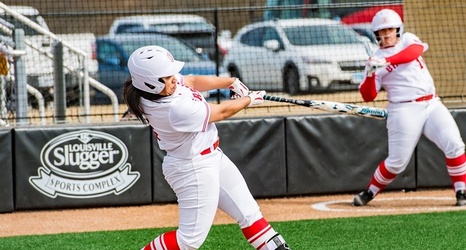 CLARKSVILLE, Tenn. – Bradley hit three homers and had six extra-base hits as the Braves wrapped up the second day of play at the Governors Classic with a 10-2 victory over Purdue Fort Wayne Saturday night.

Senior Allison Apke hit her team-leading fifth homer and also had a triple in a 2-for-3 outing in which she scored three runs and drove in one. Junior Taise Thompson hit a homer as well, after belting a dinger in the day's earlier game against Austin Peay, and fellow junior Jillian Navarro smashed her second homer with a sixth-inning blast to cap the scoring.