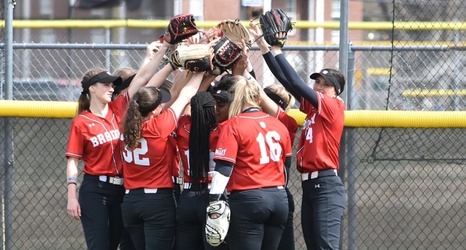 San Jose State (3-2 overall) struck early, plating four runs in the first. A walk and double led to the first run, while Alyssa Graham had the big hit of the inning with a three-run homer to give the Spartans a 4-0 advantage.

Bradley (3-4 overall) had its first hit of the contest with Allison Apke leading off the top of the second with a single.