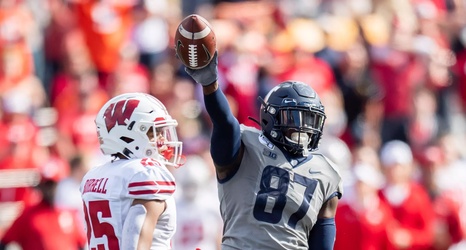 Being TCR’s official Madison resident, I can say with certainty that the Badgers are ready for this game. Even without Jack Coan patrolling Wisconsin’s offense, the fan base (and coaching staff) thinks Graham Mertz is ready to be #ThatGuy, and they’re probably going to come out fast against the Illini.

I don’t think Illinois is a bad football team by any means — they’re not great, but they’re not awful — but Wisconsin will not lose this game. The Illini cover, but the Badgers start the season 1-0.