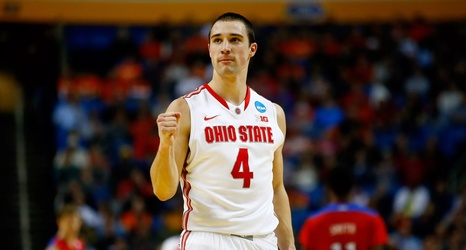 House of ‘Paign advanced to the second round of The Basketball Tournament after Saturday night’s resounding 76-53 win over War Tampa. Former Illini Malcolm Hill & Andres Feliz shined for HoP, but it was non-Illini Mike Daum who was clearly the best player on the floor. The South Dakota State alum tallied 21 points and 13 boards for HoP and demonstrated why he was one of the best college players of his era.

Next up, the round of 16 and No. 1 seed Carmen’s Crew. This is a loaded squad consisting mainly of former Ohio State Buckeye stars of the past decade, with one very notable exception — more on that in a sec.