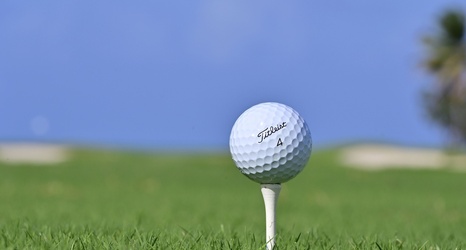 To say the Illini were coming into the spring not as tuned up as they usually are would have been an understatement. It was a rough fall season that seen the Orange and Blue drop out of the top 25 all the way to No. 45 in the nation. That didn’t discourage the Illini golfers, though.

Illinois came out in the Mobile Sports Authority Intercollegiate and played well. This was their first tournament of the year, so struggling would have been completely understandable. That didn’t happen, though.

The Illini were able to throw up a three-round total of -27, which was good enough for a solo second place finish.