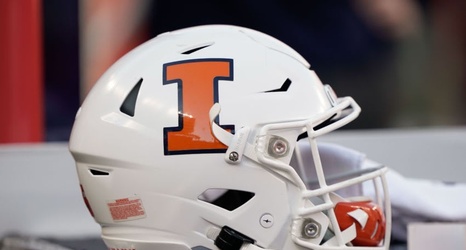 The state of Texas is being tapped back into by the Illinois football team with one of their most recruit scholarship offers.

While Bret Bielema and the Illini coaches are primarily focused on in-state talent, they aren’t forgetting about the great players from other states. In an offer on Friday, the Illini started targeting an under-the-radar recruit in Chase Kennedy.

Kennedy is a 6-foot-3, 225-pound weakside defensive end from Episcopal School of Dallas, and he resides in Dallas, Texas.