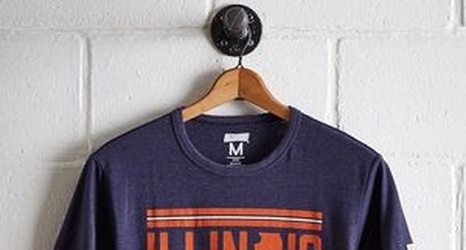 Illinois’ most recent scholarship offer is to a state of Missouri recruit, but this one is from a different part of the Show Me State.

Dontae Manning announced this past Thursday on Twitter that he had received an offer from the University of Illinois. The Illini targeting another Missouri recruit is great, but the fact this kid could come in and be an impact player on the defensive side of the ball is even better.

Manning is a 6-foot, 175-pound cornerback from Raytown Senior High School in Kansas City, Missouri. He is rated as a four-star recruit who is the No.