Illinois Football: 2 Crystal Ball Predictions in for the Illini 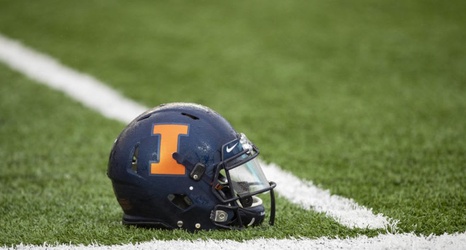 With the new coaching staff finally settled in, the Illinois football team is starting to make some waves in the recruiting world.

Multiple players have signed up with the Illini for the 2021 campaign, but the first big class for Bret Bielema and his staff will be the class of 2022. Already, there are two players who have received a Crystal Ball Prediction in favor of the Orange and Blue.