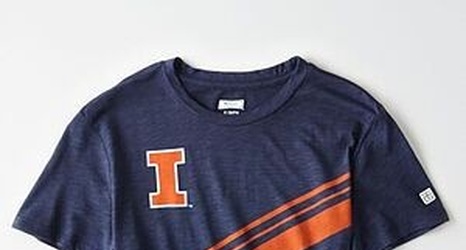 Illinois started off bad as they were down 17 points by the end of the first half. The Illini fell behind by 20 in the second half but fought back. They took the lead multiple times near the end of the game but fell just short. There are co-MVPs for this game against Michigan State.

The co-MVPs for the Orange and Blue are Ayo Dosunmu and the Illini defense.