Illinois Basketball: Illini “in the thick of it” for Bryce Hopkins 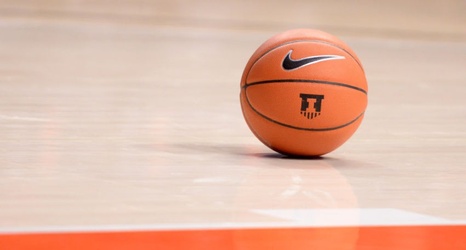 One of the biggest targets left on the board for the Illinois basketball team is Bryce Hopkins.

Hopkins, a 6-foot-7, 220-pound power forward out of Fenwick High School, has all signs pointing him toward the Kentucky Wildcats. After backing away from his commitment to the Louisville Cardinals, the “experts” at 247Sports started predicting the Wildcats as the eventual landing spot.