Illinois Basketball: 3 ways the Illini can take down Michigan State 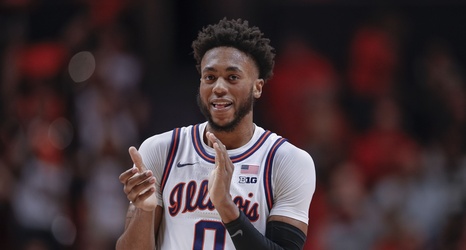 Both teams come into this game needing a win. The Spartans were 13-3 overall and 5-0 in the Big Ten at one time this season. They led the conference and it didn’t seem like any team was going to catch them. But they have now dropped three-straight games and five out of eight. This is a huge game on the road for Michigan State.

Illinois isn’t exactly hot right now, though. The Illini have now lost two in a row after rambling off seven-straight wins. This puts the Orange and Blue in a tie for second in the Big Ten with Penn State.