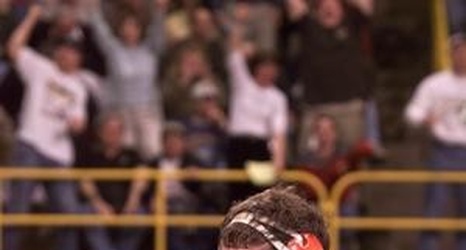 Eighteen years ago today on March 17, 2001, something happened with Illinois wrestling that has occurred only three times in its 108-year varsity history.

It was the day when two Illini were crowned NCAA champions.