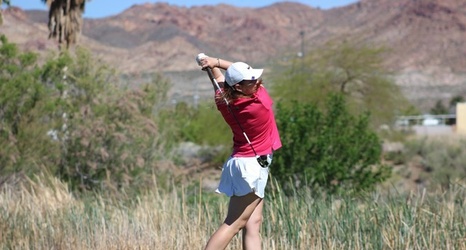 SEAL BEACH, Calif. – The first official competition of the spring for Idaho women's golf came to a close on Tuesday, with the Vandals finishing ninth overall.

The University of Georgia ran away with the team title at 1-under. Only four student-athletes finished the tournament under par, with three competing for the Bulldogs. Georgia's Celeste Dao won the tournament at 7-under.

The team finished at 57-over for the tournament after shooting a 21-over 309 in the third round.

Valeria Patino led the Vandals in a tie for 18th at 9-over.