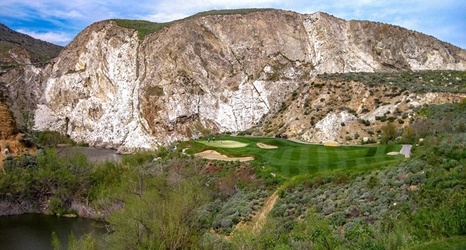 RIVERSIDE, Calif. – Idaho women's golf opens up its spring season on Monday, competing in the Battle at the Rock at the Oak Quarry Golf Club in Riverside, Calif.

Idaho was led by Tsai during the fall season. She led the Vandals in three tournaments, including a 3-under performance at the WSU Cougar Cup in September.