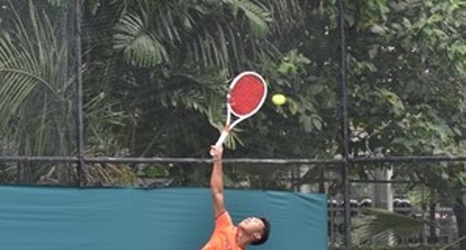 MOSCOW, Idaho – University of Idaho Men's Tennis Coach, Daniel Hangsteffer has announced the addition of Althaf Dhaifullah to the 2020 roster. Dhaifullah joins the Vandals from Bandung, Indonesia and Barding School.

Prior to joining the Vandals, Dhaifullah competed in 12 Indonesia Futures tournaments and two ITF World Tennis Tour tournaments. Dhailfullah's best performance was between July 21st and 23rd 2018 in which he won three matches in the Future's tournament. Dhailfuallh has won a total of nine professional matches as an amateur.

"Althaf is a great addition to our program," said Hangsteffer.