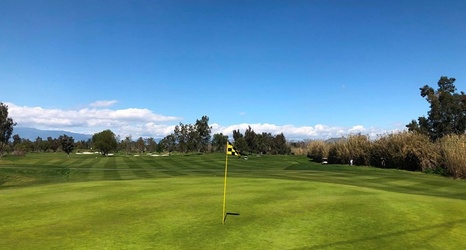 Competition opens on Monday with 36 holes. The Vandals will wrap up the tournament on Tuesday with a single round of 18.

Joseph Glenn had an outstanding fall season. He led the Vandals in the last two tournaments, taking home Big Sky Golfer of the Week honors after finishing 13th in a loaded field at the Hoakelei Country Club Collegiate Invitational.