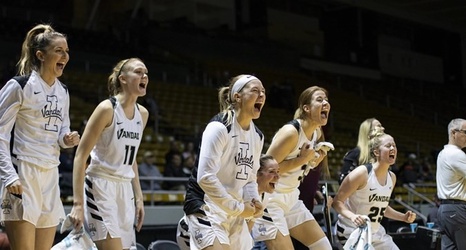 Thursday's game against Eastern Washington will mark the 78th meeting all time between the two programs will be streamed live on Pluto TV Channel 542 at 5:30 p.