USWNT to play two-game series against Matildas in November 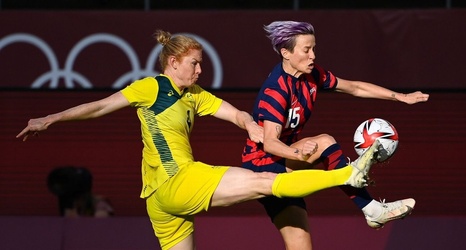 The United States women's national team will head to Australia this month for a two-friendly series against the 2023 World Cup co-hosts.

Australia will host the world champions for the first time in 21 years at Stadium Australia in Sydney on Nov. 27 and in Newcastle on Nov. 30, Football Australia confirmed on Thursday.

The games come hot on the heels of the recent clashes with Brazil at Commbank Stadium as Tony Gustavsson's team continue their preparations for next year's Asian Cup and the 2023 World Cup.