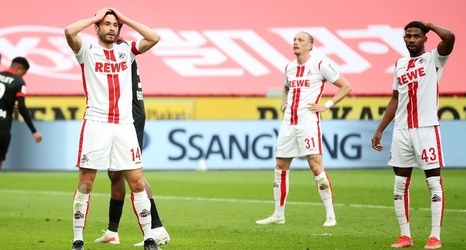 ESPN's lead Bundesliga commentator Derek Rae says although the title and Champions League place have been confirmed in Germany, the final matchday promises to be an absolute thriller at the lower end of the table. That's not the only remaining drama either.

I must confess to being a huge fan of simultaneous kick-off times. That might sound like a strange thing for a commentator to say because when working on live games, we must remain committed to the one we're covering as opposed to bouncing between matches as fans are free to do.