Real Madrid vs. Sevilla a salve for LaLiga's struggles in the UEFA Champions League 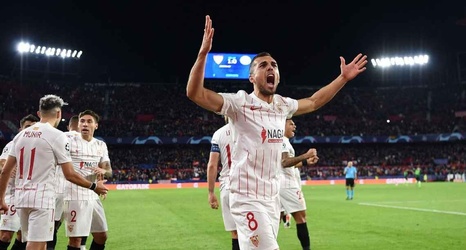 It hasn't been a good week for Spanish football in the Champions League. Barcelona drew 0-0 with Benfica. Villarreal and Manchester United did what Villarreal and Manchester United do, and so did Cristiano Ronaldo: a late(ish) goal opening the way to a 2-0 away win at the Ceramica, which allows Michael Carrick to step down as interim manager to the interim manager with a 100% record. And Atletico Madrid conceded an 87th-minute goal to lose against Milan, just about the time when they decided that what they had to do was just not lose.