Man United must get Mauricio Pochettino from PSG as their next manager. But will they do it? 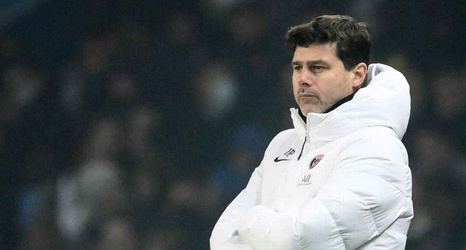 Manchester United failed to take their first opportunity to hire Mauricio Pochettino as manager, but they can't afford to miss their second chance following Ole Gunnar Solskjaer's departure on Sunday.

It will require ambition and a readiness to pay whatever it will take to get him, but sources have told ESPN that the Paris Saint-Germain head coach could be tempted by the prospect of being the man to finally bring success back to Old Trafford.

Despite signing a contract extension at Parc des Princes in the summer until 2023, after an attempt by Tottenham Hotspur to re-hire the coach they dismissed in November 2019, sources have said that Pochettino has yet to fully settle at PSG since joining them in January and the United job is one that would force him to consider a return to the Premier League.