Man City are fine without strikers: How Guardiola's team has evolved in 2021-22 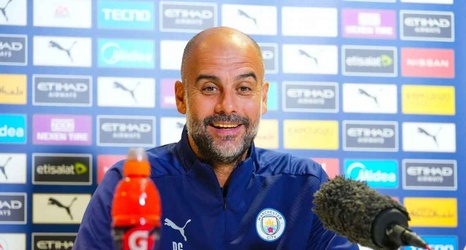 The early portions of the European soccer season is rife with interruptions: three international breaks in the first three months, in fact. But with the latest round of World Cup qualifiers in the books, we actually get a sustained look at the club ranks as the next time players join their national teams, it will be late January. The Champions League knockout rounds will be set, and the Premier League season will be 60% over.

Therefore, it's fair to say that a lot of any given league's race will be defined over the next two months.