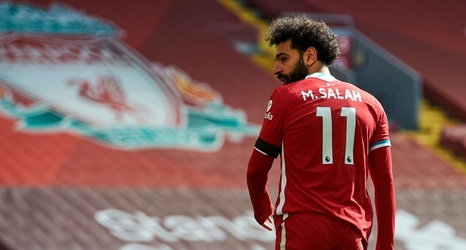 Liverpool ended a turbulent defence of their first-ever Premier League title by securing Champions League qualification on the final weekend of the season -- an achievement that will make a crucial difference to the club's transfer market strategy this summer. Champions League football next season ensures that Liverpool can plan their recruitment in the knowledge they'll earn a minimum of $71 million (£50m) just by being in the competition, but will it be enough for manager Jurgen Klopp to strengthen his squad this summer?

With several key players in or approaching their thirties, Liverpool must reduce the average age of the squad at the same time as maintaining the quality.