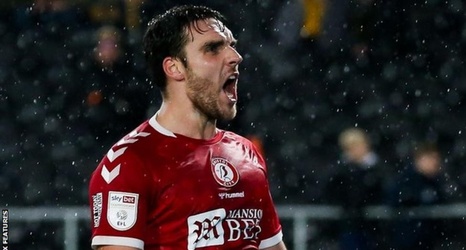 Hull City extended their unbeaten run to six matches but were denied a victory by Bristol City's stoppage-time equaliser.

Ryan Longman curled a fine shot past Robins goalkeeper Daniel Bentley and into the far corner to give the Tigers an early lead.

City were toothless before the break, but were rewarded for a good start to the second half when Antoine Semenyo drilled home after his initial shot hit the post.

George Honeyman tapped Hull ahead after Keane Lewis-Potter had been denied by Bentley's fine save, but Matty James fired in deep into added time from the edge of the box.