FA Cup third round, LIVE: All the latest scores and updates from Manchester City vs Rotherham, QPR vs Leeds, Woking vs Watford, Newport vs Leicester and rest of Sunday action 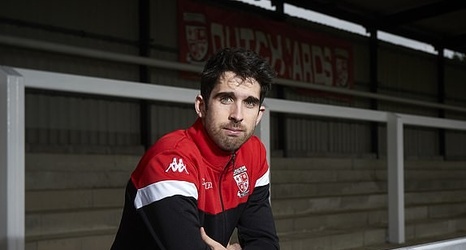 One of the most highly anticipated weekends of the year continues as the second day of FA Cup third round action takes place on Sunday.

There are seven ties kicking off at 2pm with Premier League champions Manchester City hosting Championship side Rotherham while Leeds and Watford visit QPR and Woking respectively.

Follow all the LIVE action from around the grounds with Sportsmail's JORDAN SEWARD.

If you are reading this on the MailOnline App, please click here

Interview with Woking star Kretzschmar ahead of huge Watford tie

MIKE DICKSON: Woking's Max Kretzschmar thought he recognised the voice when, out of contract and planning his next move in football, he picked up a message on his phone two summers ago.