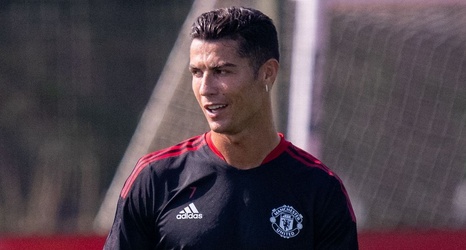 Manchester United forward Cristiano Ronaldo says his return to Old Trafford is not a vacation and he hopes to prove himself again with consistent performances over the next three to four years.

The 36-year-old Portuguese spent six seasons at United between 2003 and 2009, winning eight major trophies, then rejoined them from Juventus last month on a two-year contract.

Having been handed the Premier League club's famous number seven jersey once again, Ronaldo is hoping to reach the heights he did in his first spell at the club.