Chelsea and Manchester United's matchday income has stagnated, while Man City, Spurs and Liverpool have seen huge increases... and all the Premier League big boys are scrambling to make more from fans 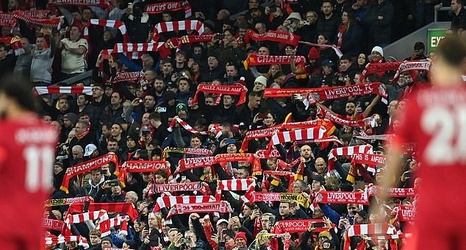 Chelsea are the biggest earners from match-going fans in the Premier League making more than £1,600 in tickets, merchandise and food and drink from every supporter at Stamford Bridge each season, according to a new analysis for Sportsmail.

The study by the University of Liverpool reveals a huge disparity in what top flight teams take on match days, with Arsenal, Liverpool and Spurs all making more than £1,500 per fan each season.

Manchester United earn £1,488, but remarkably they now make only £43 more per fan from match day than they did 10 years ago, while Manchester City take around £1,000 per fan despite huge growth over the decade as their commercial operation catches up with their on-field success.