Blackburn Rovers owners are offering a sensational £10million bonus if they secure Premier League promotion this season with some of Tony Mowbray's stars set to pocket £700,000 as they sit third in the Championship 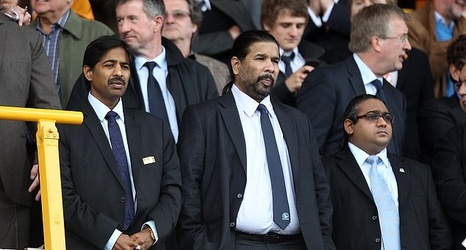 Blackburn are offering a sensational £10million bonus to their squad if they secure Premier League promotion this season.

The Championship side's owners, Venky's, will split the huge sum between the players depending on how often they have played this term.

The bonus system is based on appearances and any member of Tony Mowbray's squad who plays in all 46 of their Championship campaign will bet set for a full slice of the pie, which could be worth £700,000, according to The Sun.

The sum would be almost double the wages of the top stars at the Rovers and be even more of a rise for the lesser earners.