Barcelona's sacking of Ronald Koeman was inevitable, and the club remains a shambles 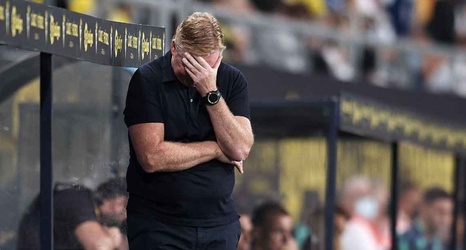 So, Ronald Koeman is out. There's very little satisfaction in writing, "I told you so!" But I did.

Defeat to Real Madrid in the Clasico was just the latest in a long line of evidence that suggested that not only was this legendary Dutchman not the man for the job, but that he hadn't been the right man for some months.

After the Clasico, this column was dedicated to how not only was Koeman failing to improve Barcelona's impoverished performances he was failing to teach or improve various players around his squad, putting some of their developments in danger.