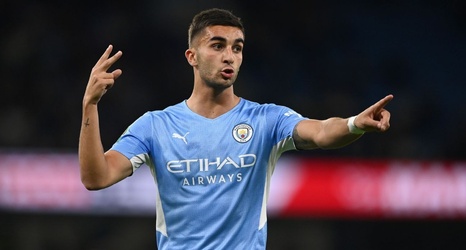 Barcelona have completed the signing of winger Ferran Torres from Manchester City, it was announced on Tuesday.

Sources told ESPN that Barca were nearing a €55 million ($62m) deal for Torres, with the move now completed.

Manchester City director of football Txiki Begiristain said: "Ferran should be proud of what he has achieved here at Manchester City.

"Last season was his first time in a new country, but he adapted well.