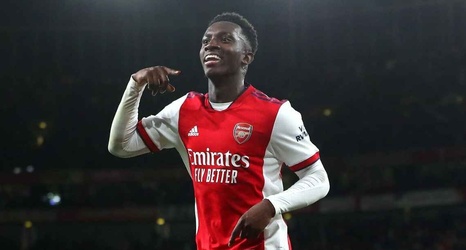 The Carabao Cup is the least important competition for Arsenal, but it will continue to serve a useful purpose for Mikel Arteta in keeping more of his squad active until the New Year.

Tuesday's 2-0 win over a spirited if blunted Leeds United at Emirates Stadium saw the Gunners advance to the quarter-finals, the draw for which takes place on Saturday.

The one-legged tie will be played in the week commencing Dec. 20, almost two months from now but Arteta needs all the games he can get to keep the majority of his players involved until further alterations take place in January.