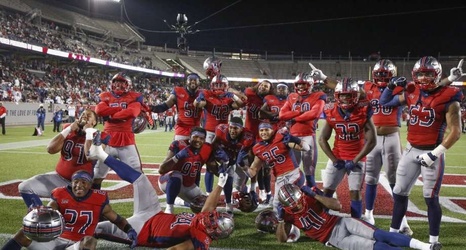 The XFL drew 12.47 million viewers for its four opening-week games, and its average audience for games on Fox, ABC and ESPN was roughly comparable to that for the defunct Alliance of American Football’s two season-opening games on CBS last year.