Who is the Texans Most Overrated Player? 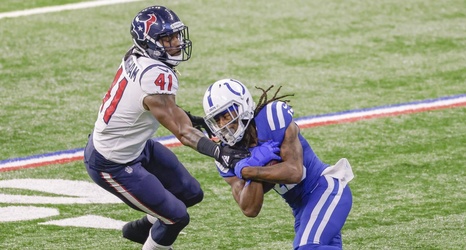 The 2020 Houston Texans were terrible for a numerous number of malodorous reasons. Poor offensive design, not having DeAndre Hopkins in the redzone, Eric Murray being the source of improvement to an awful defense, one score record, the same offensive line struggles, a terrible run game, and, of course, a meek pass rush and a secondary that couldn’t cover.

One of the other problems that wasn’t previously listed, for the purposes of flow and paragraph structure, was that the Texans didn’t see much internal improvement aside from Deshaun Watson, who became a top five quarterback last season.