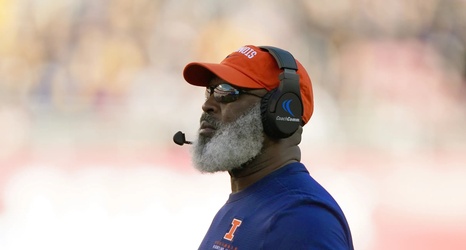 The Houston Texans are an entirely different team than the one that finished 4-12 last season. They may not be better, or much worse, but they are entirely different. From the coaching staff to the roster, the Texans have been rebuilt in the image of the FCA, Jack Easterby, and Nick Caserio.

One of the major changes was hiring Lovie Smith to be their defensive coordinator. Smith was the previous head coach of the Chicago Bears, you know, the one what went to a Super Bowl with Rex Grossman at quarterback, and upon his dismissal, became the head coach in Tampa Bay where he went 8-24 in two seasons.