The Value of Things: Gaming the Quarterbacks 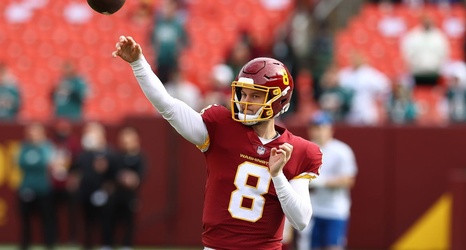 It’s difficult to remain unemotional about quarterbacks. It is the most important position on the football field and perhaps the most important position in all of professional sports. Teams don’t blink an eye to pay a good one in excess of 20 percent of their overall team payroll. If you want to be somewhere awhile, you can start an argument about two quarterbacks and which one was better.

So, going through a similar method as we did with the other positions is simply not going to do. That is particularly true when Davis Mills is concerned. After all, he was only a rookie and he had to deal with a ton of dysfunction and a lousy roster.