The Value of Things: Gaming the Linebackers 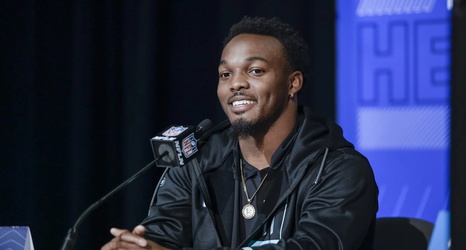 The Texans had nine selections in the draft this past month. Sometimes, it’s easy to forget that when you have a roster that is fairly devoid of elite talent that you are unable to bolster every position group. Some positions are just unable to be addressed for one reason or another. Sometimes it just isn’t a priority. Sometimes it might be a weaker position in the draft relative to other years. Sometimes things just happen.

The Texans linebacking core was one of those position groups. The Texans made one selection on day two of the draft that actually caused Nick Caserio and Lovie Smith to hug it out.