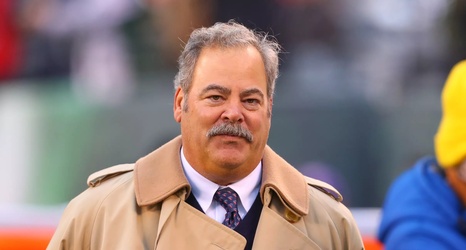 It’s the unofficial official end of a long dumb saga. The Texans hired Jack Easterby from New England to be their director of player personnel, fired Brian Gaine, satiated the Rooney Rule, tried to poach Nick Caserio from New England like some mystical albino jungle cat from the swaths of Myanmar, were accused of tampering, and then backed away completely once Houston either remembered or found out Caserio had a clause in his contract that prevented him from signing with another team that the Patriots might not have been able to enforce to begin with.