The Film Room: The Texans Need More From Their Offensive Line 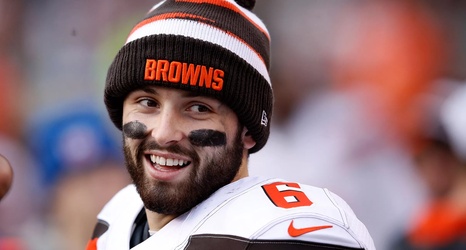 Despite playing competently against the Kansas City Chiefs, the Houston Texans’ offensive line was one of the reasons why they found themselves down 31-7 early on in the fourth quarter last week. Already this year, just like last year, the line’s run blocking and pass protection were filled with mistakes that limited their offense and stole yards from the box score. They flailed in vital moments, killed drives, and lopped off Houston’s ability to keep up and come back against Kansas City.

Houston’s defense is worse than it was last year. Their only meaningful free agent addition was starting free safety Eric Murray.