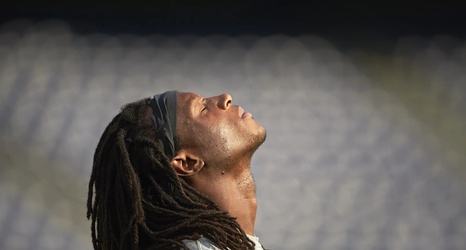 The Texans once found themselves up 24-0 against the Kansas City Chiefs in the Divisional Round of the NFL Playoffs. Kansas City gifted them a muffed punt, and a blocked punt, and a fake wide receiver screen turned into a wide open touchdown to give Houston three scores. After a COWARD fourth down decision, everything unraveled. The Chiefs scored 41 straight points. The Texans failed to reach another conference championship game.

In the offseason afterwards the Texans added only Eric Murray in free agency to a defense that gave up 51 points that January, and turned DeAndre Hopkins into David Johnson and Brandin Cooks and a pick swap that led to Ross Blacklock.