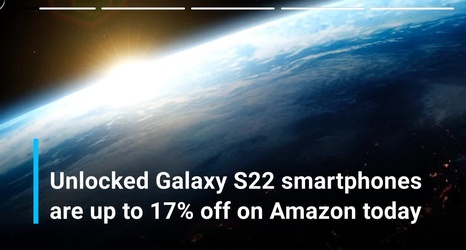 Thanksgiving brings with it numerous traditions, from gathering with friends and family to devouring one's favorite dishes. There's also the annual ritual celebrated by football fans of NFL Thanksgiving games.

The tradition started out in the 1930s with the Detroit Lions hosting games, and expanded to include the Dallas Cowboys three decades later. A third game was added to the Thanksgiving slate in 2006, providing football fans—and sports betting enthusiasts—with even more to tune in for.

Individuals can place legal sports wagers in more than 30 states, and although Texas isn't one of them, the Louisiana border is just a short drive away from Houston.