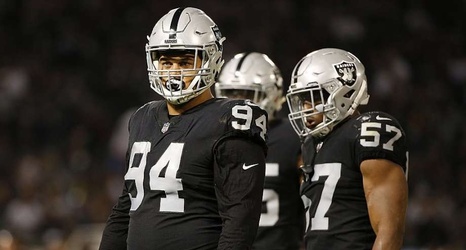 The Texans worked out a defensive tackle one day after losing defensive end J.J. Watt for the remainder of the season with a torn pectoral.

The Texans worked out defensive tackle Eddie Vanderdoes as well as defensive back Anthony Chesley, according to a league source not authorized to speak publicly.

Vanderdoes has a history of knee problems, including a torn anterior cruciate ligament suffered as a rookie and in college.

When healthy, Vanderdoes is a good run-stopper with mobility who has run the 40-yard dash in 4.