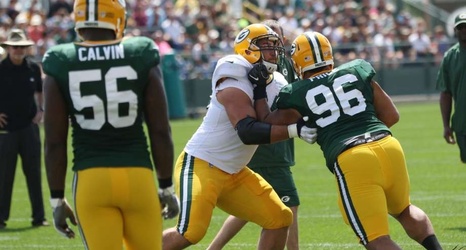 The Texans worked out four linemen on Tuesday, according to a league source not authorized to speak publicly.

ON HOUSTONCHRONICLE.COM: Jahleel Addae brings his tackling form to Texans

None were immediately signed to a contract.

TEXAS SPORTS NATION: Get the newsletter for real sports fans sent directly to your inbox.