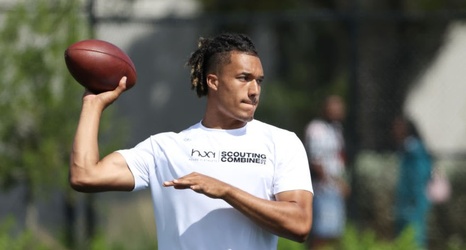 The Texans, knowing they’d need quarterbacks in the wake of Deshaun Watson’s trade request, wanted Kellen Mond in the NFL Draft but didn’t get him.

If it weren’t for Minnesota, Houston Texans fans might be talking about how former Texas A&M quarterback Kellen Mond could potentially become the next centerpiece around which general manager Nick Caserio could build.