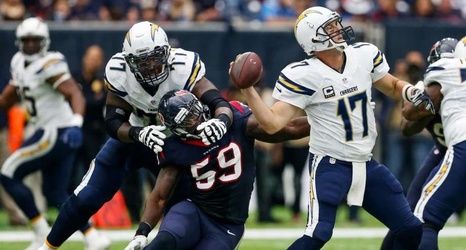 “Tremendous respect," Texans coach Bill O'Brien said. "I mean, to do it for that long – I've known Philip for a long time. When he was coming out of high school, I was at Georgia Tech, we were a part of recruiting him.