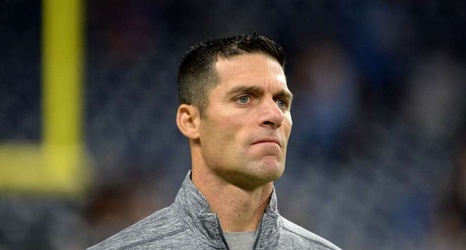 The Texans have put in a formal request with New England to interview Nick Caserio for their vacant general manager's job. They are waiting for a response.

Caserio, 43, is New England's director of player personnel who's the Texans' No. 1 choice to replace Brian Gaine, who was fired Friday.

Caserio serves as coach Bill Belichick's right-hand man in several capacities. He developed a close relationship with coach Bill O'Brien during their five years (2007-2011) working under Belichick. Caserio also is close with Jack Easterby, who left the Patriots for the Texans in April for a newly created position of executive vice president of team development.