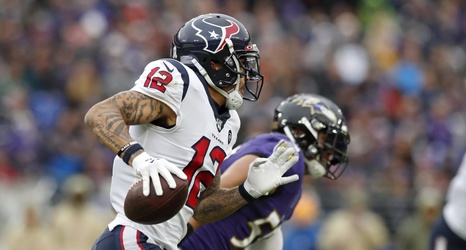 You’d think the NFL would want to spread out its marquee contests that feature star quarterbacks throughout the regular season, but you’d be wrong. Last week’s season opener starring Patrick Mahomes and Deshaun Watson made sense; got to hit the ground running. But turning around and having Watson face Lamar Jackson immediately after that? With Jackson and Mahomes squaring off the following week? Seems like poor planning to me, especially when you could have staggered those games in prime time at various points in October, November, or December.